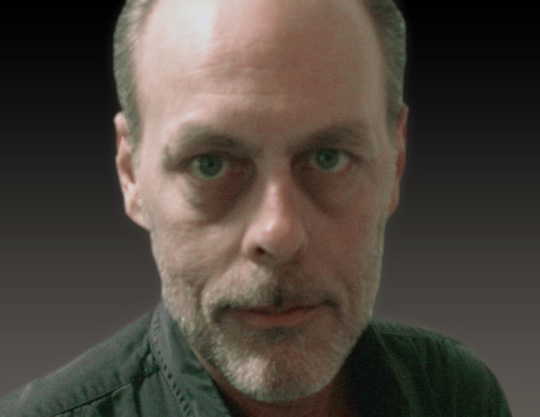 James is an Animator with a traditional 2D background, as well as 3D, VFX, and Motion Graphics. He has done eight feature films and well over one hundred commercials, short films, and music videos.

James has studied Traditional Animation in Los Angeles at the American Animation Institute (Local 839) and holds a master’s degree in Animation and Film Making from The Academy of Fine Arts In Warsaw Poland.